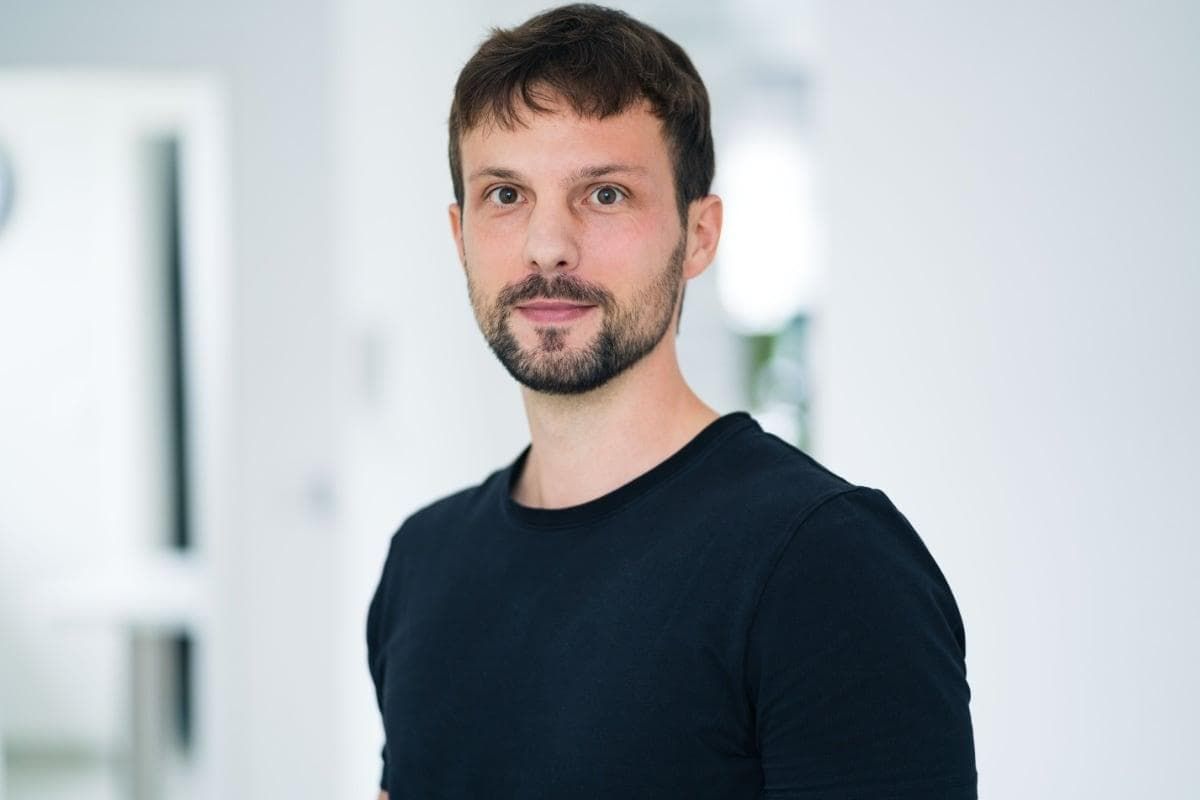 I started building websites in my teens. Wanting to create a homepage for my band provided the initial spark, and after my dad, who worked as a graphic designer at the time, introduced me to the basics of HTML and CSS, I was hooked. After graduating from high school, I started my first little side business as a web developer. Nonetheless, at the time, being a broadly interested 20-year-old, I was unsure whether I actually wanted to pursue a career in the tech industry.

Ultimately, I decided to go to university and study political and social science. I hold a B.A. in European Studies from Maastricht University as well as an M.A. in Peace and Conflict Studies from Goethe University Frankfurt and Technical University of Darmstadt. However, during my studies, I kept working as a web developer on the side. Eventually, I realized that I enjoyed coding and realizing web projects much more than researching the peculiarities of international politics. Thus, the decision to focus exclusively on web development was made.

In the following years, I worked for and with several web agencies, building a plethora of websites and gaining valuable hands-on experience. At some point, however, I realized that I was getting somewhat stuck: most of the projects I realized were built using WordPress and PHP. Curious about fancy terms such as Headless or Jamstack that I had heard, I embarked on a journey that resulted in a growing fascination with frameworks such as Vue, Nuxt, and Astro, and, of course, the Storyblok Headless CMS.

Fittingly, the opportunity to join Storyblok as a Developer Relations Engineer arose. Here, I work in a completely remote, multicultural, and international team and could honestly not be happier. My prime responsibility revolves around documentation and learning, but I also get to enjoy building open-source integrations and demo projects as well as community-building activities.

Aside from coding, I love strength training and calisthenics, playing guitar, and spending time in nature.